The news came about as quite a shock, as e-commerce leader Rakuten announced last week that it has decided to pull its operations from Singapore, Malaysia and Indonesia marketplaces.

END_OF_DOCUMENT_TOKEN_TO_BE_REPLACED

There are plenty of advantages for a Singaporean travelling to popular areas in Japan, especially to big cities such as Tokyo, Osaka, or Sapporo. Language difference is not a big issue. Trains come frequently, and there are maps to help you navigate your passageway once you are familiar with the maps. With a little research, you’d be able to know where to eat and what to eat. Ordering food is seldom an issue.

But what if you had to travel out to explore the lesser known areas of Japan?

END_OF_DOCUMENT_TOKEN_TO_BE_REPLACED

SG50 was a wonderful time for marketers and brands. Celebrating Singapore’s birthday 50th anniversary since independence (and thus “SG50”) on 9 August, brands were offered the opportunity to use the SG50 logo on their products, to partner up and leverage on each other’s networks and distribution. This was an effort to publicise the SG50 event.

END_OF_DOCUMENT_TOKEN_TO_BE_REPLACED 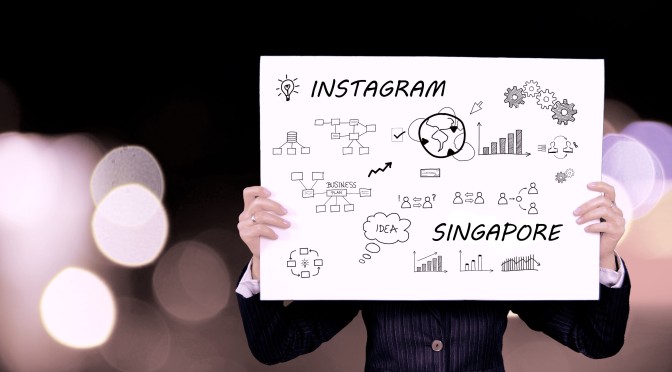 Yes, ladies and gentlemen, the free photo sharing application Instagram has hit 400 million users worldwide. This news came in late September, and has been picked up by blogs and news sites alike. This is wonderful news for its owner Facebook, as Instagram is showing steady growth and developing opportunities. But is this news big enough to put a dent in the social networking and business world, or even impact Singapore’s social network landscape?

END_OF_DOCUMENT_TOKEN_TO_BE_REPLACED 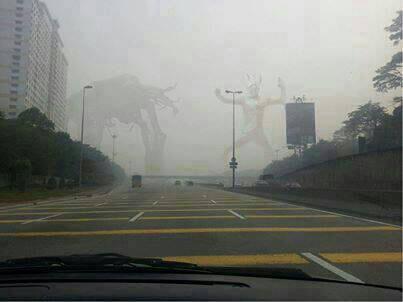 September has been quite a month for Singapore. It had an election, which is a passionate topic for many Singaporeans, and it suffered the haze along with many of its neighbouring countries. It is no doubt that these two had made it into the top 3 topic searches in Singapore.

In fact, the haze posed such a problematic issue, it reached over 1 million searches within two weeks, with more than 500,000 searches occurring on 24 September, when the PSI (Pollutant Standards Index, measuring air quality) reached above 300, indicating a hazardous level. The haze has been an annual issue since 2006, with no resolution expected from Indonesia, where the haze originated from, caused by slash-and-burn agriculture.

Singaporeans are not without a sense of humour though, making the best of the situation through photoshopped photos:

The General Elections 2015 was another top search for Singaporeans. In fact, the topic searches were being made since last month, when the date for election was made. Singaporeans made a wide variety of searches, learning about the political parties participating in the election, the candidates in their own constituencies, and their intentions if they are elected. Though there are different groups of people with different ideals, Singaporeans continue to live in harmony with one another, trusting all parties to serve all Singapore to their best abilities.

It’s no secret that many Singaporeans keep very close look at new technology, and Apple’s announcement for the release of iPhone 6S has piqued the interests in the mobile community in September. According to dw.com, 37% of all Singaporeans own an iPhone, which is about 2 million users. Singapore is ranked number four in the world as the country with the most iPhone users. With the recent release of iOS 9, the latest operating system from Apple to offer amazing new features, it boosted iPhone 6S to be the third most searched topic.

I read some articles online have been rather quick to express the demise of Japanese brands in Singapore, expressing much pessimism for Japanese retail brands. However, this is a topic that not only affects Japanese brands, but also any retail brands interested in Singapore’s retail scene, to whom this article hopes to inform.
END_OF_DOCUMENT_TOKEN_TO_BE_REPLACED

August is a big month for Singaporeans, as it is Singapore’s National Day, celebrating its 50 years of independence, which is lovingly named SG50. Singapore has gathered worldwide interest in the the most competitive country in Asia, which includes receiving a birthday song from the soccer legend Pele! But what if “SG50” is not one of the top three searches for Singapore?

END_OF_DOCUMENT_TOKEN_TO_BE_REPLACED

Posts You May Have Missed